How Much Is Your Home Worth?   Request a Free Instant Valuation   ❯

Fraser Reeves are a leading Estate Agents with an unrivalled knowledge of the Newton-le-Willows and surrounding arears, we have sold around 1,500 local properties and some three times over. We are experienced in Sales, Lettings and Management of residential property, as well as Commercial, Land and Investment properties.

We aim to provide our clients with the highest standards of professionalism, continue to develop and expand our services, promote the area and re-invest locally. 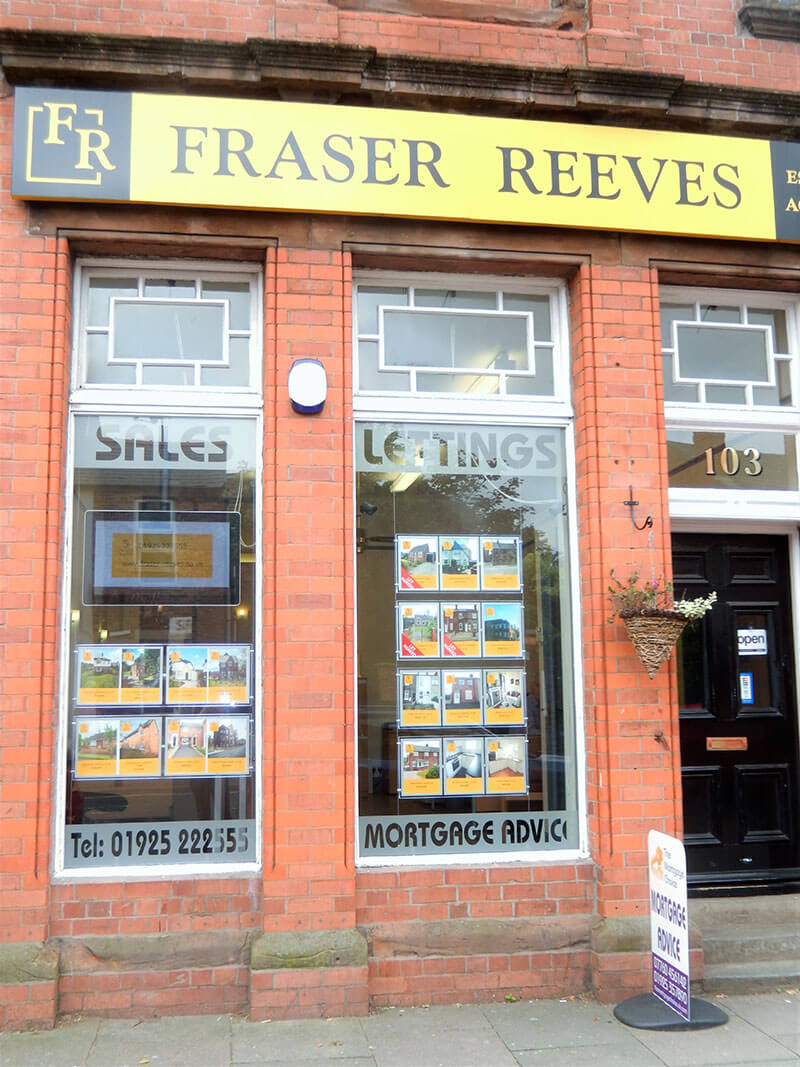 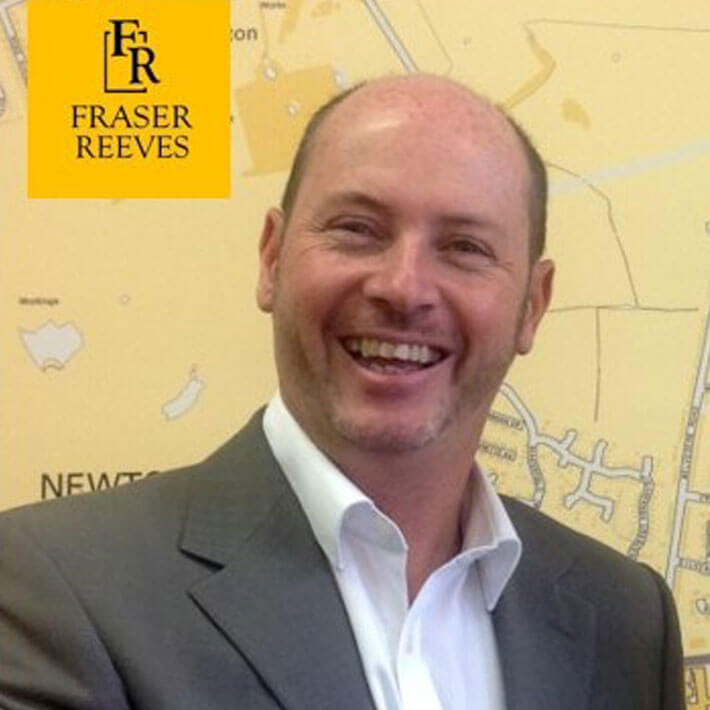 Scott gained a wide range of experience in large corporate estate agents across the North West and quickly became a top performing branch manager. In 1998, with the help of his father who is now retired, he bought an established estate agent, John Reeves and later changed the name to Fraser Reeves. Scott enjoys meeting clients, building up long term relationships and has sold many properties three times over. When he isn’t busy doing this, he spends quality time with his family. 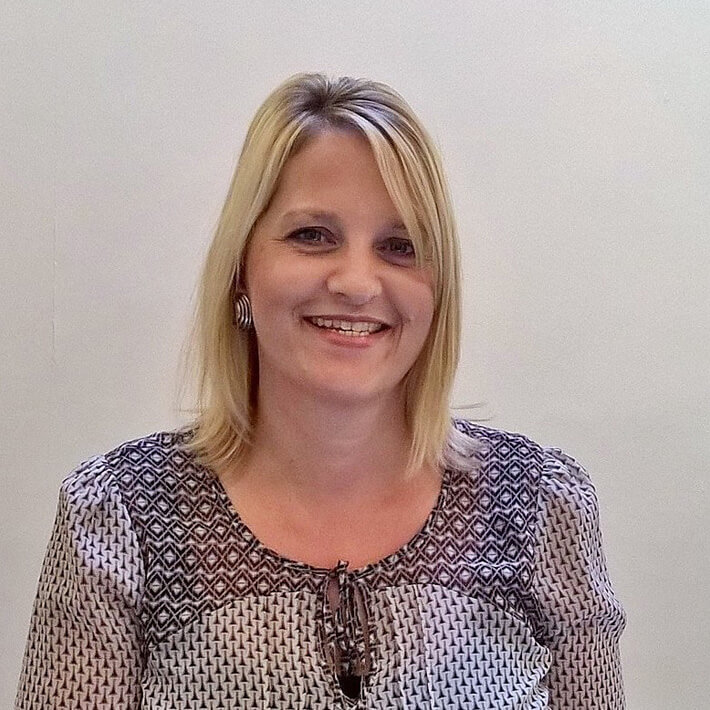 Lindsay has been with Fraser Reeves since the family took over, she has previously been a PA at a number of companies and has also worked in Personnel and Credit Control – this is where she met her husband Scott. Lindsay enjoys working at Fraser Reeves as she finds the job rewarding and challenging. When Lindsay isn't working, she loves spending quality time with her family, walking, going to the gym, socialising with friends and interior design. 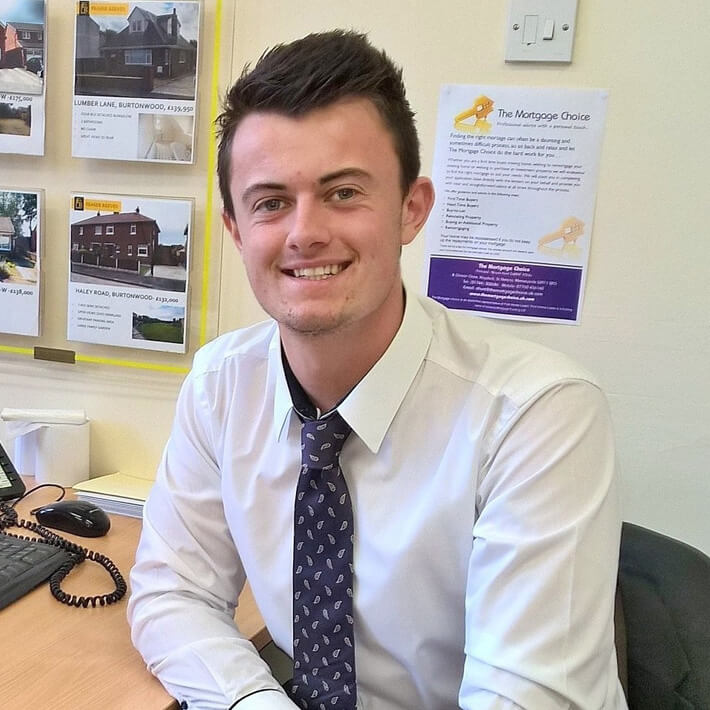 Jack joined Fraser Reeves as a Weekend Negotiator in 2015 and has since progressed through the ranks as Lettings Administrator, Lettings Manager to Branch Manager. He says the best thing about working for Fraser Reeves is a great, supportive team. He has previously worked at Gullivers World and the Thistle Hotel. Jack enjoys playing golf and cricket, watching his home team, Wigan Athletic and going for meals with his wife. 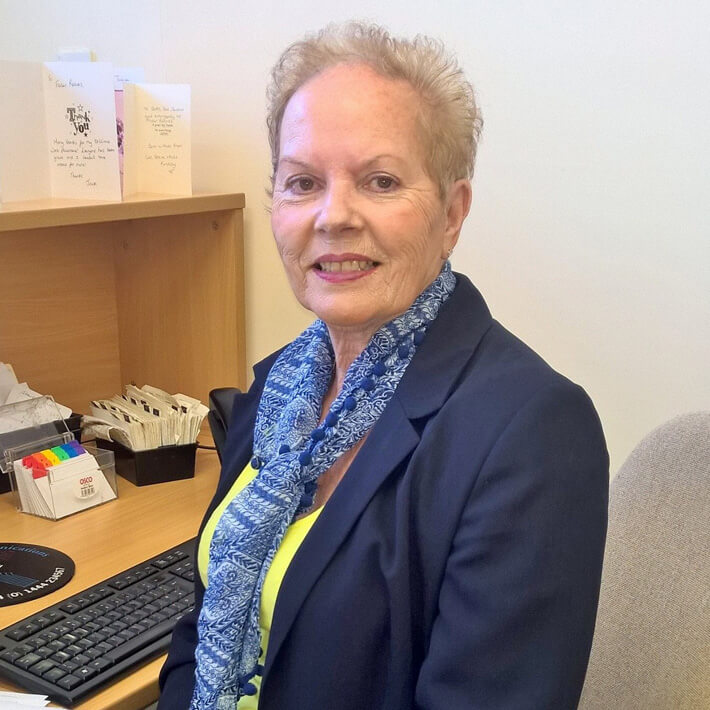 Sue has been with the company for 23 years and is well connected in the area having lived in Newton-Le-Willows all her life. Sue is very active locally and enjoys a walking group, line dancing and socialising; she is a great networker. Sue says she finds all aspects of the property business interesting and particularly enjoys helping people to sell their home and purchase the house they want, especially handing the keys over on completion. 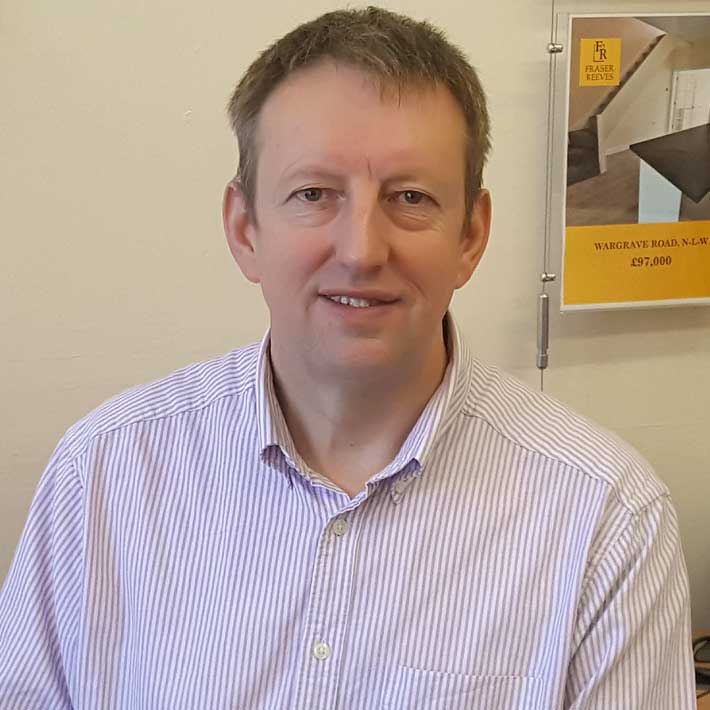 Richard started with Fraser Reeves the end of July 2018, working on a part time basis as he also works for a local GP practice. Although he has spent most of his working life employed in the NHS, he originally worked in Accountancy and before that in Hotels, but he has always had an interest in property and property design. At Fraser Reeves, Richard enjoys meeting people who are as equally passionate about property as he is and is pleased to be working as part of a fantastic team.

Outside of work, Richard enjoys spending time with this family watching films and going out for walks, running and cycling and spending time on his narrow boat, which he finds peaceful and relaxing, punctuated with the odd pub stop on the way. 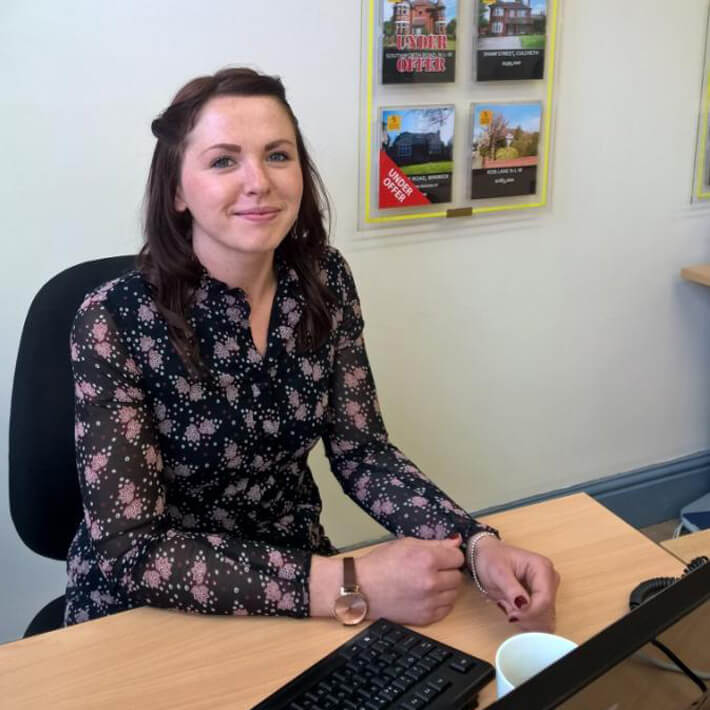 I have lived in the local area for a number of years, and recently purchased a house through Fraser Reeves. The process from start to finish was managed by a friendly, helpful team which I am now lucky to be part of. Outside of work I enjoy spending time with my family and friends, running and upcycling furniture. Previously I worked in a busy doctors surgery. I am looking forward to the new challenges that Fraser Reeves has to offer.